September: get ready for next spring 🌱

Pre-sowing your seeds with vermiculite is easy and quick. The chunks retain moisture and air so seeds germinate easily and develop strong roots. 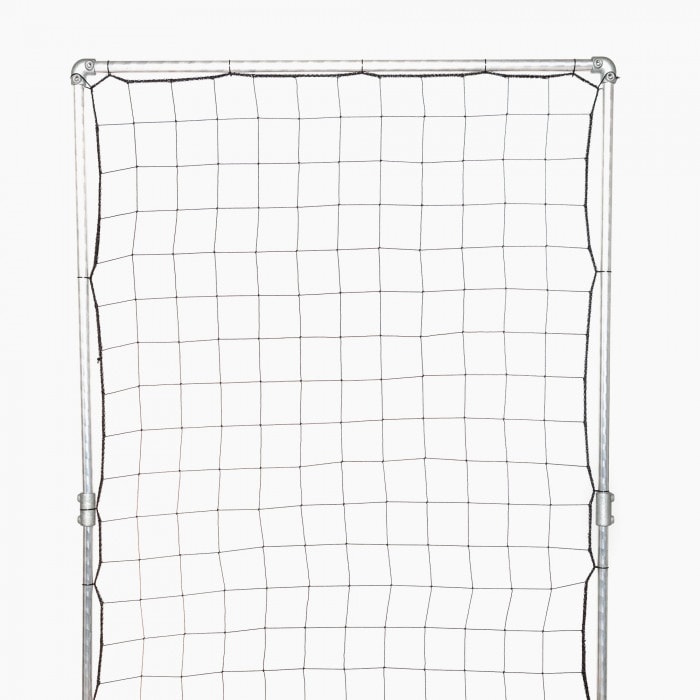 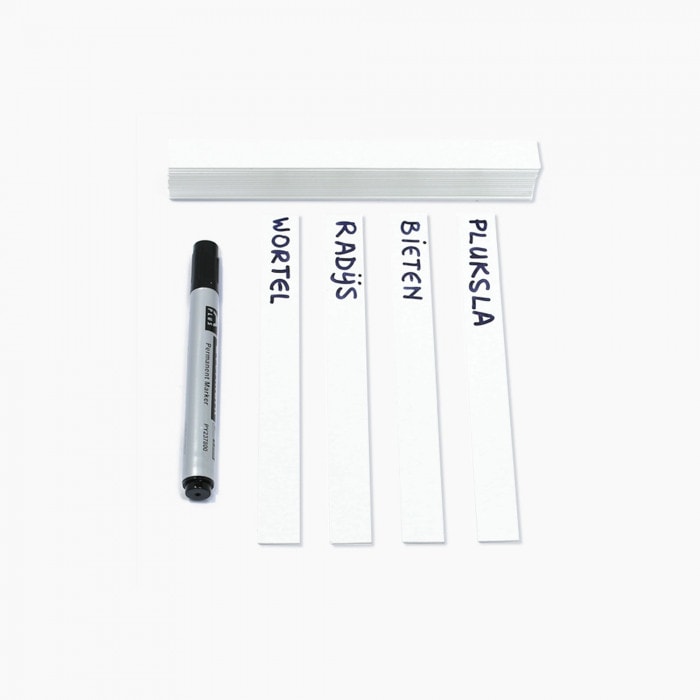 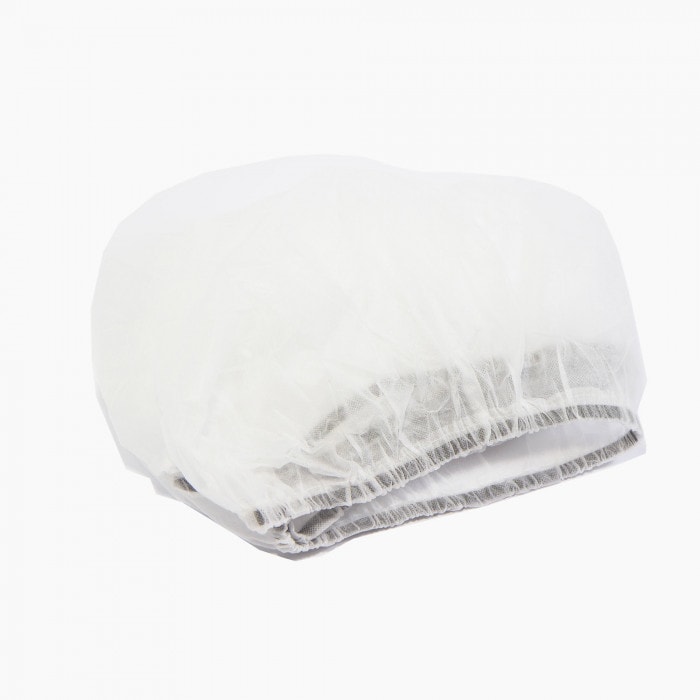 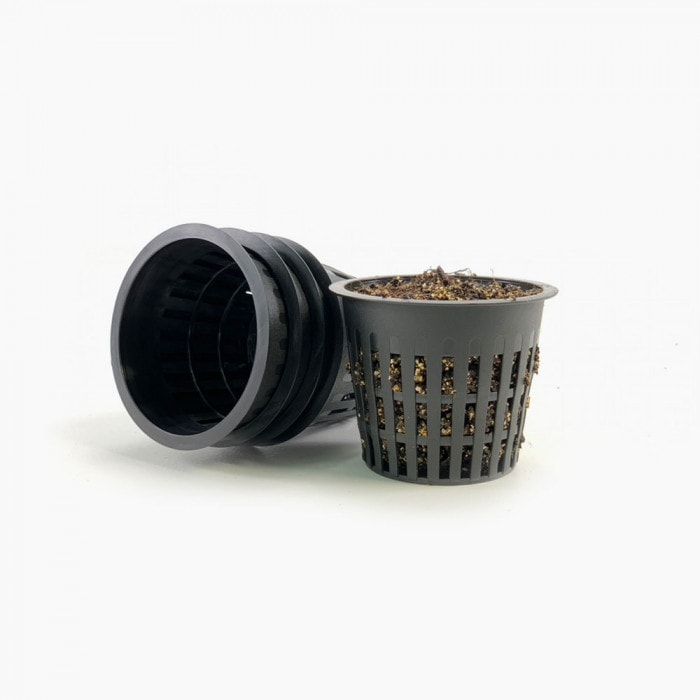 Why pre-sow with Vermiculite?

Most people pre-sow in pots with potting soil. The results are usually so-so: the potting soil dries out or is too wet and gets moldy, the seeds don't germinate properly, or the plants grow too fast. And the roots get damaged easily when the plants are moved to the raised beds.

You don't have those drawbacks when you use the MM-Mix and Vermiculite to pre-sow. This combination perfectly balances moisture and air so your seeds will germinate easily. And because vermiculite is sterile, you have less chance of mold.

Vermiculite is clean and easy to work with. It doesn't stain, your hands don't get dirty, and you can wipe up any 'mess' in no time. With Vermiculite, you can pre-sow at the kitchen table.
Why do you need to pre-sow at all?
Tomatoes and other summer vegetables like zucchini, need to be pre-sown indoors in late March or early April. They can't go outside until the end of May when the weather is warm enough often enough. That's why you pre-sow them indoors and put them in your garden once they're strong seedlings.

Pre-sowing other vegetables can also be a good idea. Early in the season for example, or if you have little room left in your garden beds.
How do you pre-sow using Vermiculite?
Step-by-step instructions are in the Planty Gardening app. But in short, it goes like this:
That’s it ;-)
*We use air pots: the plants grow better and faster in these than in ordinary pots.